​Kent Motorsport calls upon a team of people with varying backgrounds and experience. It enables us to offer the best support package and racing experience for people using our services or hiring our cars.

Yaser Almaghrbi: Yaser is the founder of Kent Motorsport, he has a strong passion for Motorsport and a desire to compete and win. He set it up with the aim to help newcomers and established racers to have competitive experiences and to share with them the knowledge he has accumulated over the past 15 years of racing and preparing his own cars to win.

Yaser started motorsport in 2004 sprinting with Tunbridge Wells Motor Club. He won his class in their TWMC All Sprint Championship driving the Renault Clio 172 Cup car that is now available to hire. In 2005 he moved to Dubai and competed in Dubai’s Autocross Championship. In 2007, Yaser started circuit racing with the LMA Eurosaloons and later won with them Class D Championship in 2009.

In 2010, Yaser completed the Daihatsu Charade GTti preparation and entered the Nippon Challenge (later known as Track Attack). Having proved that small cars, and engines, can be very competitive and have an equal chance of winning against machinery boasting 500 bhp, he shifted his focus to ensure a reliable build for endurance races. Both the Clio and the Daihatsu were put to the test under the 360 Motor Club endurance races. Both cars proved reliable and competitive winning their respective classes. The Daihatsu finished 5th overall in the 6 hours race at Donnington. The aim to continue to push the boundaries and learn triggered the desire to buy another race car and compete at the Lusail Circuit when Yaser was in Qatar.

Mayur Ravalia: Mayur is a dear friend. We first met Mayur back in 2007 when we bought the Daihatsu Charade GTti from him. Mayur also runs his own car related business, MR Tuning. He has been instrumental in working with us on modifying and preparing the Little Giant, as our Daihatsu Charade has become known. He has worked for some top racing teams but working on modifying the cars that he loves has always been his passion.

Andy McLennan: Andy is a dear friend who we also met in 2007. We competed against each other at the Red Dragon with his well-known and heavily modified Suzuki Swift. We teamed up to race in endurance races with the 360 Motor Racing Club. Andy has strong experience in racing and race car preparation, racing since the 1960s. He is 76 years old and is not letting up, always racing to the finish line. He lives by the axiom “it isn’t over until it's over!”

Karlis Elmanis: Karlis is a dear friend who now runs his own business, Creative Metal Design. Karlis is the knowledgeable, experienced hand that we rely on for support during the endurance events.

For further information, please talk to us about your needs and requirements.
[email protected]
07812 673 272 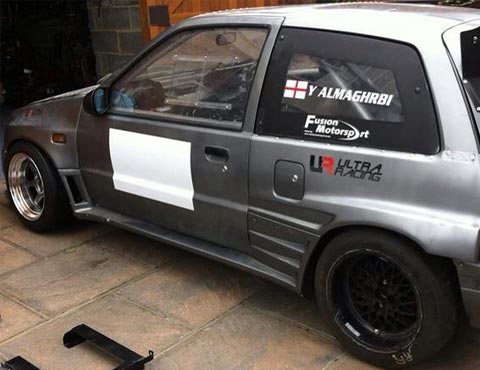 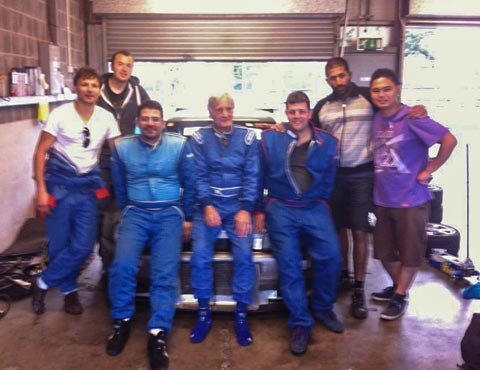 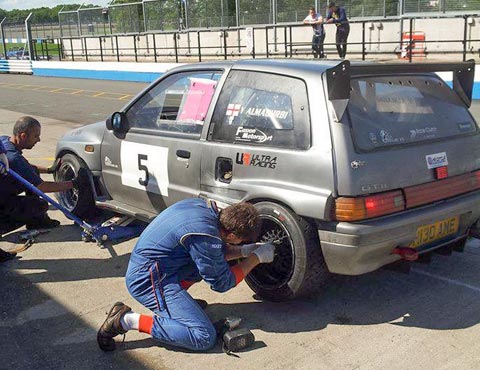 Login to Kent Motorsport
Reset Password
Enter the username or e-mail you used in your profile. A password reset link will be sent to you by email.